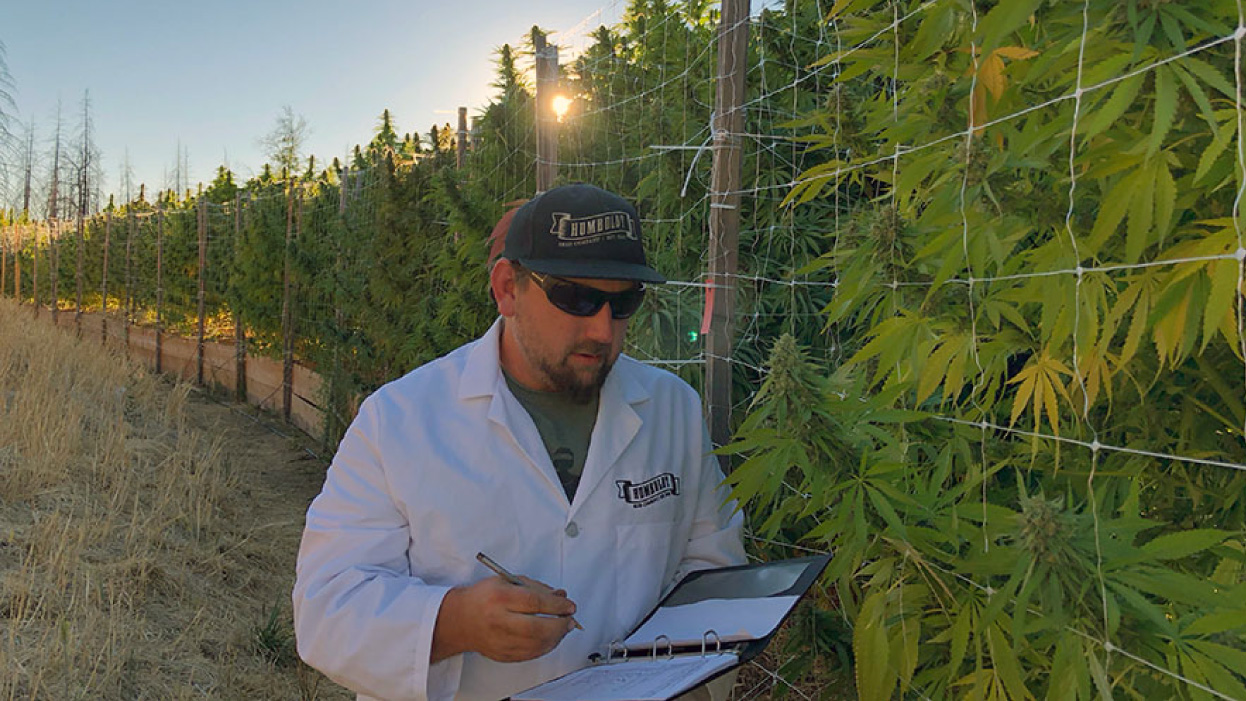 HSC says that this is the first time that Canadian limited partnerships will have consistent access to “time-tested heritage genetics and new varietals.”

“We are enormously proud to have partnered with Humboldt Seed Company to help bring their amazing genetics to Canadian and international cannabis cultivators,” says Nymera Co-Founder and CEO Rick Gill. “We recognize and appreciate the high level of care and professionalism that Humbolts Seed Company brings to the production of seeds. Their unique talents, which make the brand so phenomenal in the first place, are ones we are determined to emulate.”

Nymera grows the organic Pro-Cert certified on its 86-acre farmland in Westwold, British Columbia, where HSC cannabis breeding experts have been involved from day one.

ANC VP of Business Development Tairance Rutter says that HSC seeds were the first seeds he bought when he started growing and that bringing their heritage into the legal market has been a highlight of his career.

We Do Not Sell Cannabis Products On Our Site. Please Visit Our Retailer’s Page To Find A Retailer Near You, Or Inquire About Wholesale Partnerships.

©2021HUMBOLDT SEED COMPANY | GOVERNMENT WARNING: THIS PRODUCT CONTAINS CANNABIS, A SCHEDULE I CONTROLLED SUBSTANCE. KEEP OUT OF REACH OF CHILDREN AND ANIMALS. CANNABIS MAY ONLY BE POSSESSED OR CONSUMED BY PERSONS 21 YEARS OF AGE OR OLDER UNLESS THE PERSON IS A QUALIFIED PATIENT. CANNABIS USE WHILE PREGNANT OR BREASTFEEDING MAY BE HARMFUL. CONSUMPTION OF CANNABIS IMPAIRS YOUR ABILITY TO DRIVE AND OPERATE MACHINERY. PLEASE USE EXTREME CAUTION. WARNING: CONSUMING THIS PRODUCT CAN EXPOSE YOU TO CHEMICALS INCLUDING MARIJUANA SMOKE, WHICH IS KNOWN TO THE STATE OF CALIFORNIA TO CAUSE CANCER. FOR MORE INFORMATION P65WARNINGS.GOV. BY PURCHASING OUR SEEDS YOU HOLD HARMLESS HUMBOLDT SEED COMPANY AND AFFILIATES. MATERIALS AND INFORMATION ON OUR SITE DO NOT GUARANTEE RESULTS. LICENSE NO. CCL18-0000267.